Climate: we will need everyone 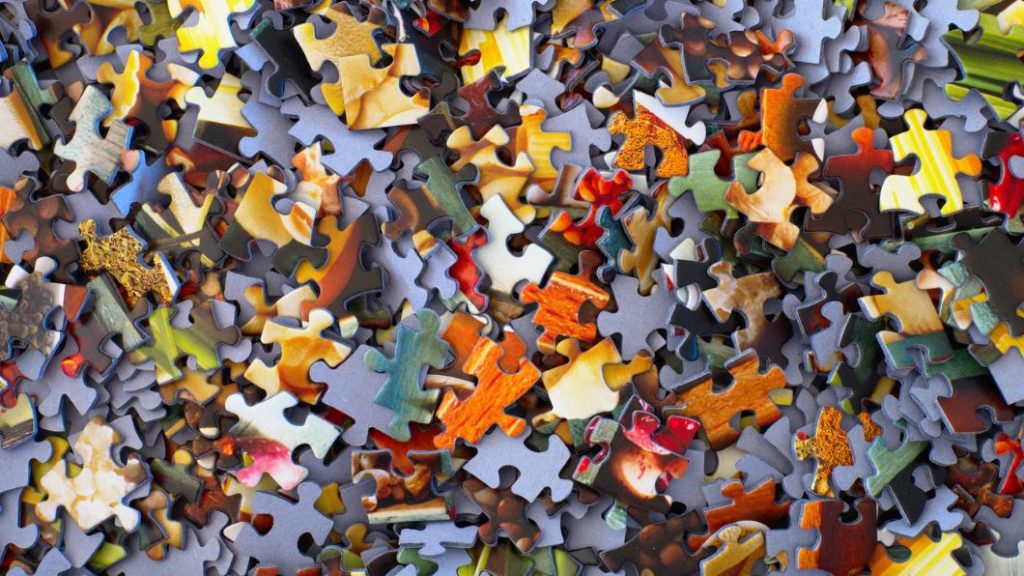 “But why do we always hit the flight when it is only 2% of the emissions? “Why sports when it represents almost no shows?” “Why always Nabilla?”

This is the kind of feedback I get after every article. Of course, this gives right to a big wave of whataboutism, saying ‘yeah but the others are worse, yeah but the Chinese eh‘! However, I do write about everyone: all sectors, women and men alike. Without exception. Including when I have to beat myself up to get a message across.

Why everyone? Because climate change is a systemic problem, and we must address it in a systemic way. This means that everyone is and will be concerned, no matter what you have done or will do: you will be concerned. Some people are more responsible than others (and they won’t necessarily be the most concerned), but that’s not the purpose of this article. Here I just want to remind you that we will need everyone.

Everyone… starting with the companies!

When I say everyone, I mean first of all the will of all companies, all sectors of activity included. Whether you are at Total, BNPP, LVMH or in a small consulting firm. No sector should be an exception. I’ll say it again, and if you had to remember only one sentence, it would be the following: if your activity is not sustainable, it must evolve, change, or (unfortunately) disappear. Millions of French people are concerned by this sentence, I am aware of it. Unfortunately, being aware of the problems already present and to come is not representative of a majority of French people. Between ignorance and cognitive dissonance, it is indeed a majority of people who are not able to explain what is the IPCC and the average carbon footprint of a French person.

My role is not to blame X or Y for their ignorance. I really don’t want to do that (especially since I did not do it very long ago), and in addition to being counterproductive, it would not help. My role is to give readers something to dive into, through my articles and the sources I share on a daily basis.

I’m fortunate enough to be able to talk to people who work in different industries and I can tell you one thing: no industry has taken the full measure of what’s coming. Either by ignorance (hard to believe) or by lack of courage of the people who make the decisions. How can you think that Anne Rigail, CEO of Air France, is not aware of the consequences of the flight on the climate? When she tweets ‘every gesture counts!’ about changing the champagne glasses in economy class, do you think she is doing her best for the future of Air France and its thousands of employees? On the contrary, I would prefer it to use the collective intelligence of its employees in action, in order to make a company like Air France evolve, which has been struggling for 20 years to make the necessary change.

Everyone is and will be concerned, everyone must do their part. To help you, I had asked the 2 questions below on twitter:

Everybody… And from all political sides

Historically a left-wing issue, ecology should never be the subject of a single party. On the contrary, it should be the foundation of all politics and economics. Beyond the criticisms that one can address to EELV (and its leader Y. Jadot who thinks that there is the good and bad capitalism…), it is however the only party that brings the subject systematically before the media. Pro/anti nuclear, pro/anti GMO… whether they are right or wrong is not the subject of the article. The subject is to talk about climate change and its consequences. It may be the number one preoccupation of the French, but it is only on average 2% of the content of the press and TV channels (including the speaking time of Pascal Praud…). I would not be so worried if we did not have 25% of climate deniers in France!

Whether you are on the right or the left, the far right or the far left, once again: take an interest in climate change. Debate with people who do not share your political views. We sincerely have better things to do than debate the veil or the latest bullshit from Zemmour on Cnews. If you are not interested in climate change, take my word for it: it will be interested in you. Make the issue a driving force within your party. On a local, regional, national and even European scale. The more the subject is raised and discussed, the more likely we are to reach the tipping point.

Now that all this is said…

Outside of writing, I spend a lot of my time reading to try to understand how we got here. Understand why people have been warning about the situation for decades and why they are not listened to. How the fossil fuel industry’s discourse is changing, so that the actions are the same and only the words change. To put in parallel the discourse of our French politicians since 40 years and their ‘actions’. I will talk more about it elsewhere very soon.

But keep one thing in mind: changes will not come without fighting. Without sacrifice. If you think for a moment that sorting your garbage and taking a shorter shower will be enough, I’m sorry to say that you don’t understand the issues and forces at work.

I wrote this article as an extended hand. Those who know me and read me know that I love to share, debate, laugh and joke about absolutely everything. Those who know me also know that my patience with bullshit is very limited. Thus, all the people who lie, cheat, surf on greenwashing, make the climate inaction last… Don’t expect me to leave you alone.

I try to interpret as best I can the (sometimes violent) comments I can read in reaction to my articles or on social media. Those people who have been working in the same field for 20 years are told ‘overnight’ that their industry is not sustainable and that they will either have to change it quickly or leave/lose their job. Yes, it’s hard to hear. But this will also be the case for millions of people and the more we procrastinate, the more terrible the consequences will be. Getting out of denial is therefore an essential step, the anger step is, I hope, only a step…

Please stop using the expressions ‘Khmer Verts’, ‘end of freedom’, ‘Amish’… as soon as citizens ask for changes. This is ridiculous. I ignore the fact that the vast majority of these reactions come from white men over 50… (If you thought of Laurent Alexandre or Pascal Praud, it’s not my fault). Remember one thing: ‘freedom ends where another’s begins’. The problem here is that the freedom of future generations will not even see the light of day. They will live a hell. What is liberticidal is not wanting to adapt your lifestyles out of selfishness.

I have chosen to focus my work on what is happening. Millions of French people (and French-speaking readers!) are not at all aware of or agree with this statement. As long as someone says to me ‘oh it’s okay, one degree is nothing‘, or ‘oh it’s okay, fusion is coming soon‘, we won’t be able to find adequate solutions because the fact is simply not assimilated. Still too many people think that we will replace thermal cars with electric cars and that the problem will be solved. This is not true. Too many people think that the hydrogen plane is coming and that travelling by flight will have no impact on the climate. This is not true.

We will need everyone and for that we need to inform as many people as possible, as soon as possible. It is unthinkable to make collective decisions without having put your nose in some figures and having orders of magnitude in mind. I am convinced that solutions will come and will be much easier to implement if a majority of citizens are properly informed about climate issues. But we are far from it. Let’s get to work.