Should we debate with a climate denier? 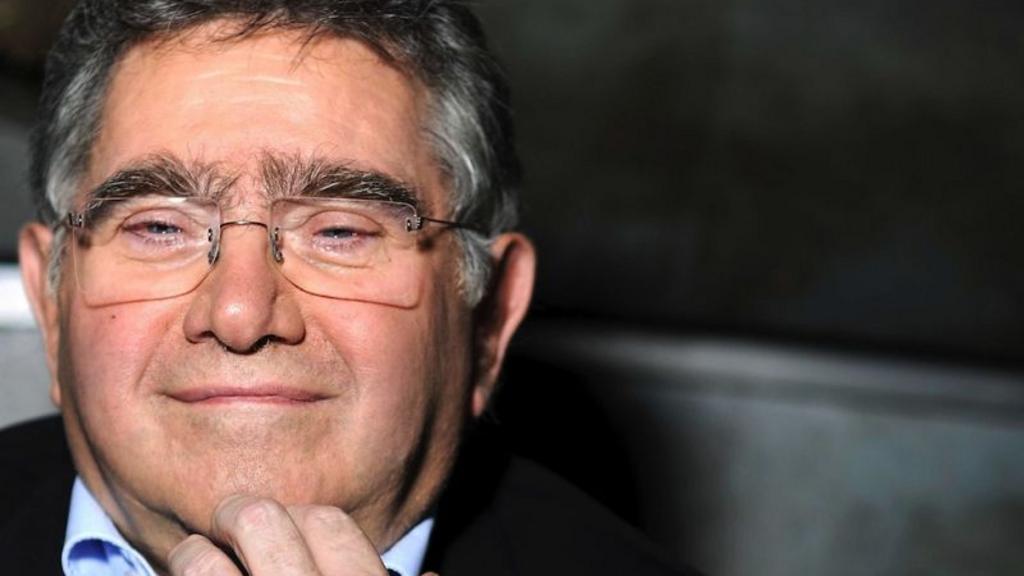 The question is legitimate: should we, in 2021, debate with a climate denier?

Over the past few years, my response has evolved from “obviously, to deconstruct the arguments” to “no, waste of time and energy” to “it depends.” Indeed, it depends on several factors, and not taking them into account can be a risk. Who ? With whom? On what? How ? how many time you will have ? It’s not that easy to answer.

What is a climate denier?

Before explaining whether it is worthwhile to debate with a climate denier, perhaps we should first define what a climate denier is. A climate denier is a person who questions anthropogenic, i.e. human-induced, climate change. According to her or him, it is ‘a natural warming‘, it is part of a cycle, and Man is not (or hardly) responsible for this warming.

Even if the result is the same (inaction), I make a difference between a climate denier and a climato-rassurist, who will tend to recognize a warming, but will rather say that it is not so serious, that it is exaggerated, and that man has always adapted.

Reminder of the scientific bases

Let’s end the suspense : there is indeed anthropogenic global warming. This is not the subject of this article, but let’s remember a few points from the latest IPCC report released on August 9, 2021:

Despite the vocabulary that characterizes the level of confidence for each element in the IPCC reports, it is here “Unquestionable”. This is very important for what’s next.

Undeniable, so 100% of French people agree?

If it’s that obvious, all French people agree, right? Well, not at all. There is a very important difference between science and opinion. There is a gap between the climate consensus, the IPCC conclusions, and public opinion. The annual ADEME survey conducted in 2019 shows that 25% of French people think that global warming is (only) a natural phenomenon that has always existed :

This 25% may seem huge, and its explanation is complex: lack of knowledge of the scientific publication process, disinterest in the issue, cognitive dissonance, the Figaro giving a platform to a climate denier… Let’s hope that this figure will have decreased after the conclusions of the last IPCC report. It will be interesting to see if this has evolved from the next ADEME report.

Finally, would the point of debating be to inform these 25%, and bring this number down? But at what price, and for what risks?

Debate? But what for?

Political debates do not evolve according to scientific consensus. This is not how it works in a democracy (or rather, in France). It is not enough to say ‘global warming is anthropogenic‘ once for it to be admitted and accepted by everyone. That would be too easy.

Also, given the IPCC findings, debating with a climate denier could be compared to debating with a platist. Don’t think it’s completely crazy, 9% of French people seem to think the Earth is flat. While the scientific literature (and consensus) says the opposite, should we still debate? Wasting time and energy? Well, it depends.

Risks and opportunities of debating with a climate denier

Let’s clarify one point right away : a climate skeptic is not a person who asks a question, such as “is man responsible?”, and who, once he has read and become sufficiently informed, has found an answer. It is perfectly legitimate to ask questions and to want to find answers. Here, we are talking about people who, for one reason or another, will say that the IPCC is talking nonsense and that global warming is natural.

Here are the risks and opportunities of debating a climate denier:

So we see that it is not as simple as answering “Yes, it is easy to prove that it is false”, or “It is always enough to recall the scientific facts”. It is certainly desirable to debate (under certain conditions) to avoid the bubble effect, but let us not forget that not everyone has the same patience…

And freedom of expression!

The defense of climate deniers is often the same. Always the same arguments to exist: “we are censored!”, “ah we say the truth, therefore we disturb! Let’s go back to that for a moment. First, this is not a call for censorship, but for responsibility. Give an audience climate deniers today is criminal. Denying global warming, which caused hundreds of deaths in 2021 (Belgium, Germany, Canada, New-York, Madagascar, etc.), is criminal. There is no other word to use. All the more so when one takes into account the seriousness of current events and those to come without drastic changes in our economies.

For people who say “yes, but you have to answer with arguments”. It’s a good thing, there’s everything you need on the Bon Pote website!

Also, you’ll understand that when you spend 50 hours writing an article sourced with the latest scientific publications, and someone comes on social media to tell you that global warming doesn’t exist, and/or that it’s not that serious, without any proof or source, sometimes insulting you and saying that the IPCC is a lobby of warmists, the interest (and desire) to debate is close to 0.

Concerning anthropogenic global warming, there is no debate. There is very little point in discussing it, and it should only be done within a specific framework. If the media gives the floor to a scientist to explain why human activity is causing global warming, that’s another matter altogether. Especially if the person has time to explain without being cut off every 20 seconds like on a CNEWS set.

In 2021, I see no point in debating with a climate denier the conclusions of IPCC Group 1. I have confidence in the process of creating the report. If of course people manage to prove the contrary, and within the framework of scientific debate (i.e. a peer-reviewed article questioning anthropogenic global warming), I would read with great interest!

But in the meantime, I’m avoiding getting caught up in Brandolini’s law. It’s been a great exercise to write about climate misconceptions. If you haven’t already done so, I advise everyone to read the articles and/or listen to the climate denier arguments. This allows you to perfect your knowledge and move on to the next step: how to fight the climate delayers.