Brandolini’s law: should we answer to jerks? 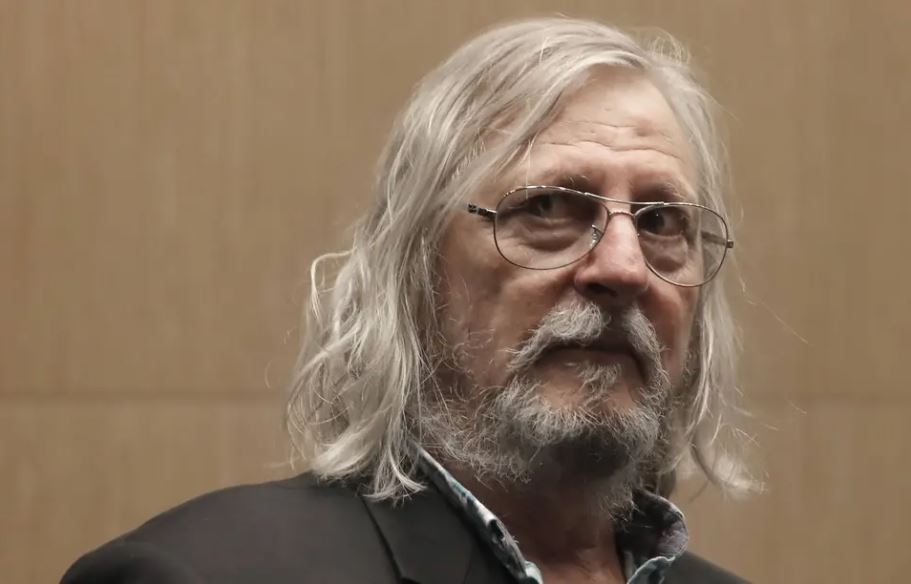 I can’t thank enough the one who introduced me to Brandolini’s Law. I was finally able to put a name to what I most certainly lack: knowing if I should waste my time responding to a jerk.

Two weeks ago, I watched Laurent Alexandre’s interview at Sismique and seeing the nonsense piling up, my nature took precedence over reason. Starting from a good feeling, I wanted to refute the fallacious arguments of Laurent Alexandre… Well, I still can’t say whether or not I regret going through with it. I felt like I was sticking my finger in an electrical socket and taking more and more shocks. I still spent several hours watching and demystifying a 1H32 video, being much less calm than the interviewer…

Before diving into the Law of Brandolini…

Let’s quickly define what a ‘jerk’ is. This could take several hours! Luckily, the wikipedia definition is relatively complete:

Jerk is a polysemous word and a trivial noun that originally referred to a woman’s sex. Figuratively speaking, the word jerk is also a vulgar word generally used as an insult in French-speaking countries, but in a very attenuated, even friendly, sense in the South of France. It designates a stupid, naive or unpleasant person, as well as its derivatives ” asshole ” and ” cunt “.

Of course, to answer the question ‘should we answer the jerks‘, and despite my love of dialogue, it is the figurative sense that is concerned here. Moreover, the interest of this text is to understand what Brandolini’s law is and to escape from it, not to go hunting for assholes. As my director of studies used to say so well: ‘we are all someone’s fool‘.

What is Brandolini’s Law?

The name may scare you, but don’t worry, it’s very simple to understand. Brandolini’s law, or bullshit asymmetry principle, is an aphorism stating that :

The amount of energy needed to disprove nonsense is an order of magnitude greater than that needed to produce it.

The literature on Brandolini’s law is relatively poor, and for good reason: it was born during a tweet by Alberto Brandolini in January 2013:

Like Poe’s Law, Brandolini’s Law is a law of the internet, an aphorism we should all always keep in mind: ‘Is it worth it to answer/refute a lie?’

When should we answer the jerks?

Now we come to the heart of the matter. How do you know if it will be useful? If it will not be simply a waste of time? I’ll be honest, I’m not very good at it. I think everyone deserves to be given a chance, to spend time helping, arguing, debating, exchanging and feeding themselves with constructive remarks. Big mistake.

Sometimes talking to a jerk is like trying to play chess with a pigeon. No matter how good you are at chess, he comes in, knocks over the pieces, shits on the board and walks away looking superior as if he has won.

Don’t laugh, this happened to me once during a lunch, when a colleague first told me that Hiroshima happened during the Vietnam war… Then she confirmed that it was the United States that attacked Japan first… Of course, I can assure you that by the end of lunch, if there was a jerk, it was me: not only was I a jerk in his eyes, but more importantly, I had wasted my time trying to remind him of some historical facts. ‘But no, Marie-Hélène, the Pearl Harbor attack was not after September 11!

Thus, the whole exercise lies in a trade-off of time spent/gain. It all depends on the gain you are looking for. This can be interesting for example if you want to gain notoriety, or challenge a political opponent. I also agree with Phil Williamson who published an article in Natureon the subject: we should all take the time and make the effort to correct misinformation. This is for example what “Le Réveilleur” has successfully done by taking up all the bullshit of the climate sceptics and refuting their arguments point by point. If you haven’t done so yet, I suggest you watch his videos, it’s brilliant, and you’re bound to learn something!

For my part, I thank him because he saves us a lot of time in refuting climate skeptic jerks on social media. ‘There is no climate change’! Warming is 100% natural!” -> hop, a link of the video, 3 seconds of effort, finished good night. This is very interesting because Le Réveilleur has not only done a service to himself, but potentially to thousands of people.

However, this situation is rare and it will not always be so easy to avoid Brandolini’s Law. Again, it’s situational.

Brandolini’s law and self-criticism: where did I waste my time (and energy)?

My interventions on social media and my work on Bon Pote always start with a good feeling. If I see an error, I report it (if possible privately), with the sole purpose of having it corrected. This error can be involuntary, or voluntary… Which tends to make me a bit of a tease. Let’s take a few examples, and start with this tweet sent to Air France. It literally took me 30 seconds:

Result: snowball effect, Valérie Masson-Delmotte tagged several times on the subject, the next day she made a tweet to resume the false communication of Air France and they have since corrected this lie of ‘CO2 neutral flight’. For a bullshit on a Sunday morning, pretty satisfied!

Same case with Lucie Robequain, editor in chief of Les Echos, who had said anything in a short article about economy and particularly degrowth. My answer took me 10 minutes, taking up point by point her mistakes. Efficient! BUT effective because in my answers, I attach a link to some of my articles (20H+ of work) and interviews for which I have read the thesis of the interviewee (one week).

Now, to counterbalance these small victories, there were also misses. I still don’t know if refuting Laurent Alexandre’s arguments was a good thing, since he didn’t answer. I know he saw the answer (he replied privately to a friend) but he didn’t answer me. I conclude that he is not interested in basing his arguments on science, only in entertainment. For the Mea culpa, you’ll have to come back later.

We live in a complex world where silo thinking is taking its toll. I think anyone with a normal brain has suffered tremendously since March 2020. On social media, the French have become experts in finance, viruses and nuclear fusion. We have all been confronted with Brandolini’s Law at least once and have been caught in the trap of responding to Anonymous972 who was sure that the Earth was flat.

The choice of the photo of the article is not a coincidence. Didier Raoult highlighted the ultracrepidarianism, which consists in giving one’s opinion on subjects on which one has no credible or proven competence. How many thousands (millions?) of people have given their opinions to talk nonsense about Covid-19? I’ve noticed this in my field, so I can’t imagine the ton of crap that has been spouted about this virus. It is therefore not Didier Raoult whom I am particularly targeting here, but all the neo-experts who have blindly followed him. Even if Didier, when he talks about climate, he frankly says shit.

To conclude, everyone is free to answer or not to answer to jerks. I tend to overdo it, I hope to improve on that. Remember that this does not have to be a waste of time, and that you can also turn the situation to your advantage. Remember Alexandria Ocasio-Cortez, who literally gave a political lesson to a governor who called her a ‘fucking bitch‘. Result, 6 min of monologue where he takes a tornado that went around the world. Brandolini’s law certainly, but responding was undoubtedly an excellent choice.