Limiting global warming to only +2°C instead of 1.5°C is irresponsible 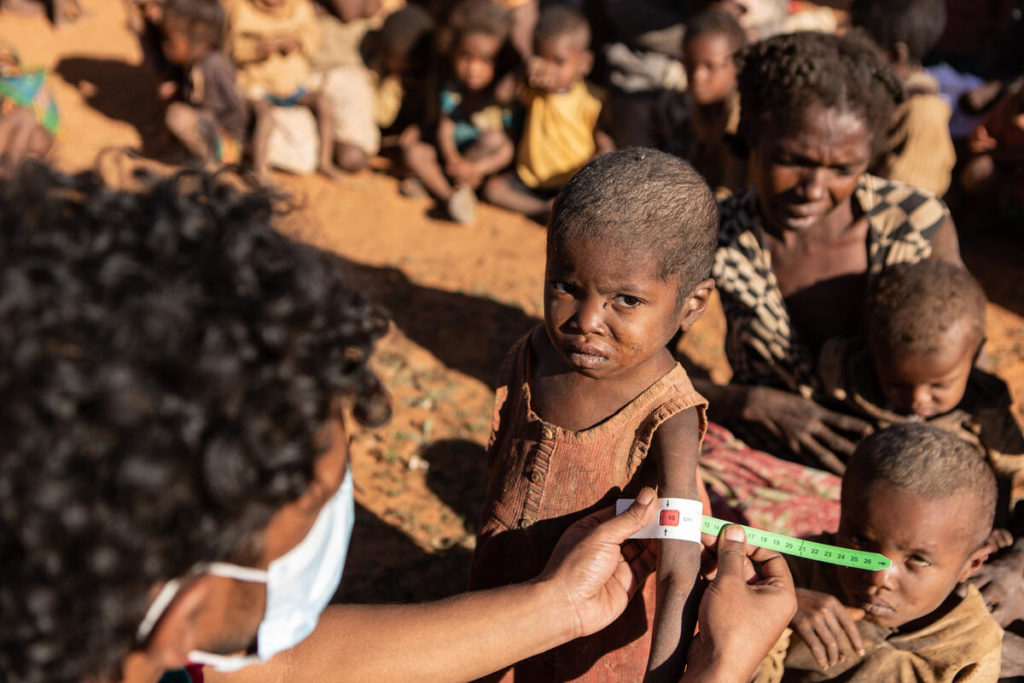 Wanting to limit global warming to +2°C and communicating this is a mistake. This is a mistake because the vast majority of the French (and even the world’s) population does not know what this means, and/or does not know the consequences. It is sometimes even a deliberate choice of certain companies or politicians who want a certain Business as Usual and who base their economic strategy on this +2°C, evoking a certain “pragmatism”.

We are breaking record after record in the four corners of the world, and it is only 2021. Droughts, heat waves, floods… devastated biodiversity, human tragedies. Places on Earth that have become unlivable. Climate change is now. Not in 2050 or 2100. It is already happening.

The first week of July 2021 was particularly violent. After a record high temperature of 49.6°C, the village of Lytton in British Columbia was 90% burnt and at the time of writing it cannot be confirmed that the entire population has been evacuated.

Almost 50°C at 50 degrees north. It is the heat of the desert in Canada. We have never seen this level of heat this far north anywhere on planet Earth until now. Never.

Air conditioning as a symptom of climate injustice

There are several lessons to be learned from this ‘exceptional’ event, which is likely to be much less exceptional in the decades to come.

Secondly, this heat wave is a human tragedy that should be of concern in more ways than one. The Canadian authorities have announced more than 300 deaths in the country, caused by the heat wave. These deaths are not wealthy people. These are not people who rushed to air-conditioned hotels that were fully booked for a week. The vast majority of these deaths are people without the means to adapt quickly to such extremes. A scene of climate injustice that will unfortunately repeat itself hundreds of times in the decades to come: the rich will have the privilege to more or less bear climate change, the others…good luck.

Finally, because some idiots have dared to say “they can all have air conditioning“, let’s remember two things. Beyond the fact that air-conditioning consumes energy, not everyone will have it, and not quickly enough, to deal with the consequences of global warming. Secondly, the fauna and flora do not have air conditioning. Climate and biodiversity are inseparable, as the IPCC and IPBES remind us. Let’s get out of this anthropocentric vision where only the interest of Mankind matters.

It is not necessarily clear what would happen if the world were to warm up by +1.5°C or 2°C since the beginning of the industrial era. First of all, it should be remembered that these two temperatures are political arrangements, put forward at the time of the Paris Agreement. It is not the planet that has decided that we need +1.5 or +2°C, but politicians who negotiate the future of life on planet Earth.

Keeping warming well below +2°C is not a utopian fantasy, but a fact signed by all parties to the Paris Agreement and spelled out in Article 2:

At the same time as the Paris Agreement, the IPCC was commissioned to produce a report called ‘IPCC Special Report on the Consequences of 1.5°C of Global Warming‘ (SR15). This report is a great source of information, both in its full version (630 pages), and in the 32-page summary for decision-makers (which everyone should have read, starting with all mayors, MPs and business leaders… the debates would really be of a quite different nature!)

You will find several interesting graphs that show what a global warming of +2°C would cause:

The infographic below also explains, thanks to SR15 and other more recent studies, what the consequences of a global warming of +2°C would be:

Also, climate change is only one of many environmental problems. Even without this ‘carbon problem‘, we would still have a massive drop in biodiversity, massive deforestation, an ocean of plastic, etc. There is no need to wait until 2050 to stop this.

Finally, the cost of the consequences of global warming above 1.5°C will be higher than the cost of not exceeding 1.5°C. It is in our interest, even from an economic point of view, to adapt quickly.

We can read and hear every day 3 mistakes that need to be corrected urgently to avoid climate inaction.

Even if the situation is dramatic, it is WRONG to say that we are already doomed. This is one of the 12 climate delay discourses that needs to be addressed. Why? Because the IPCC says: we still have time to make the changes needed to live in a sustainable world. Valérie Masson Delmotte repeated it in her speech to the Citizens’ Climate Convention: every month counts.

It is of course too late to prevent damage (social, environmental, etc.). But there is no point in having a discourse that exaggerates what science tells us about the climate (even if it makes you sell…). So let’s avoid doom and gloom, which is watching your kitchen go up in flames and saying ‘we can’t do anything about it‘ while the fire spreads to other parts.

Finally, there is no deadline. Yes, it was better to act 20 or 30 years ago. But just because we haven’t acted in 2025 or even 2030 doesn’t mean everything is over. The idea is that the later we act, the more catastrophic it will be (with nice feedback loops to help that).

People who are informed about climate issues have a responsibility to communicate and insist on limiting warming to 1.5°C rather than +2°C. I hear arguments from people who think it is impossible, that we will never get there, and that we should “set realistic targets“. But this famous “+2C°” pragmatism comes systematically from people who will have the means to adapt in a +2°C world. Those who will suffer the consequences of such a world do not have the same vision of this “pragmatism”.

Most of these people have never heard of the IPCC or read any of its reports, have a carbon footprint of less than 5t CO2eq/year (if not 2t), and yet will suffer the full force of the excesses of others. Go and ask the Cambodians if they think that +2°C is pragmatic, when half the country is likely to disappear. Go and ask the Fijians if they would be happy to have to move because “pragmatic” westerners are driving to work less than 2km away.

This is certainly the most repeated mistake: the climate of the next 20 or even 30 years is set. It’s not true, and as usual, a bit more complicated than that. To explain this, we have translated with Christophe Cassou an excellent article by Zeke Hausfather, where it is explained that:

The best available knowledge shows that, on the contrary, warming should more or less stop when carbon dioxide (CO2) emissions are zero, which means that humans have the power to choose their climate future. When scientists recently highlighted this result, it was reported as a new scientific discovery. However, the scientific community has recognised since at least 2008 that zero CO2 emissions probably imply stable temperatures in the future.

It is urgent that those who popularise climate issues take this into account. Before being a problem of physical inertia, it is above all a problem of political and societal inertia. This inertia is the consequence of two facts: both of people issuing emissions without knowing the consequences, but also of completely irresponsible business and political leaders doing everything to perpetuate this deadly economic system.

Global warming is already wreaking havoc even though we are only at +1.2°C of global warming. Burnt villages, hundreds of deaths, famines, etc. We now have weekly examples of the consequences of our addiction to fossil fuels. Not in 2050. In 2021.

We have a duty to do everything possible to limit global warming to 1.5°C. Setting a +2°C target is not only a huge risk, but also a position held by people who will in the vast majority of cases have the privilege of having a plan B. Unfortunately, there is no planet B, and we cannot play Russian roulette with our future and that of our children.

But it’s time to listen to the scientists who are warning about the situation and stop wondering if this is really going to happen, and if it will only happen to others. No, this will also happen in France, where the consequences are already being felt.

Go and explain to people who have lost their crops or their house in 2021 that they should “go easy” (Barbara Pompili) or that they should avoid punitive ecology (Valérie Pécresse). This political inaction is killing and will kill many more in the future. There is an urgent need to mitigate and adapt. It is no longer an option, but an obligation.