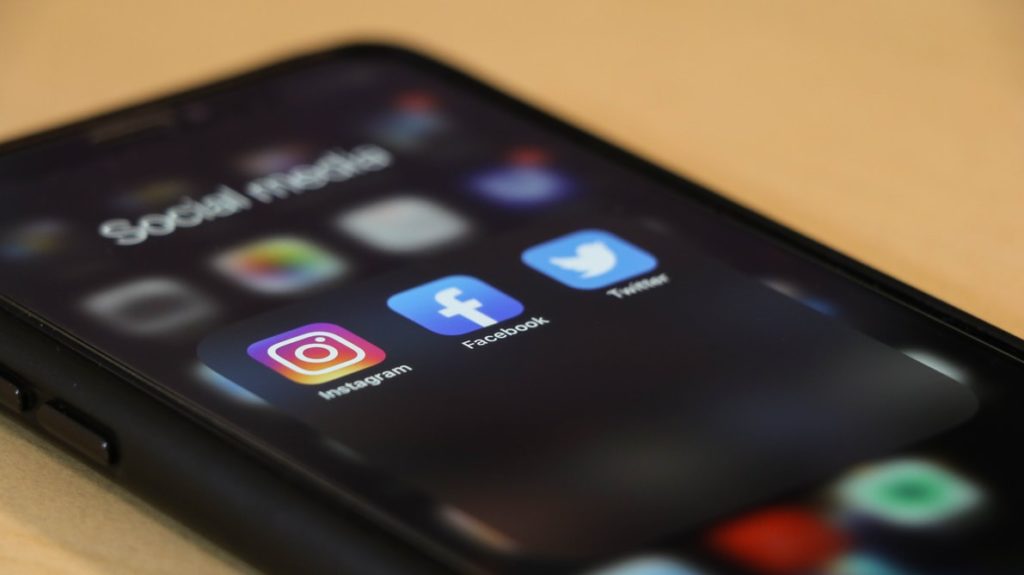 I started this article on toxic masculinity a little over a year ago, thinking I would never publish it. I thought this did not quite fit into Bon Pote’s editorial line. I was wrong: It is very much on point.

I’ve been writing and paying attention to people who engage on social media for almost 3 years. Whether on the Bon Pote page or elsewhere, it is quite clear that aggressive and insulting comments only come from men . When I am the target, I just leave it: I have a Masters’ degree in trolling, and tend to feel sorry for the man who’s getting angry in a comment than anything else. Yet again, it hurts other people and prevents them from expressing themselves. So let’s set the record straight.

“That’s all nonsense, not all men!”

However, you’ll have little to no trouble finding aggressive comments from guys. People are now familiar with these types of comments on Twitter, aka the ultimate Internet jungle, where one is virtually free to insult, slander, and threaten at will. It’s actually more or less the same thing on Facebook, or on other pages. Let’s take a recent example from J-M Jancovici’s page where an article about Greta Thunberg had been posted. An avalanche of misogynistic insults ensued, each more ridiculous than the next:

I am however extremely ‘surprised’ to see similar comments on Linkedin, the latter being a professional network. The only people I’ve had to block were men. The only ones who insult are men. And I consider myself lucky, as I don’t have to put up with the countless sexist remarks I see under other posts, especially by Juliette Nouel, who has been doing a remarkable job for several years without ever uttering a single disparaging remark.

I mean, seriously: What can possibly go on in your head that would lead you to talk to someone like that? Tell me, because I’d like to know. I mean it.

PS: for those who will tell me‘Nonsense, I’ve already seen a woman who’. Well, good on you. But one example vs. thousands of others does nothing to challenge the main point: Toxic masculinity. One exception cannot disprove there’s a systemic problem.

You won’t be surprised to learn that I have very rarely (if ever?) seen a climatoskeptic woman write in the comments section. On the other hand, I have hundreds of examples of comments by geniuses who tell you that the IPCC is paid by lobbies, that global warming is solely a natural phenomenon, that the climate has always changed…hang on!

For example, this Facebook post with a photo of the same glacier about 100 years apart. More than 9,000 shares, and a glorious comments section… It’s essentially a chorus of men who explain to you how it all works, because they obviously understood it better than 5 French scientists specialized on the subject. This does not even qualify as KNOWITALLISM, it’s stupidity, pure and simple.

Unfortunately, in spite of the work of scientists, and in spite of thousands of peer-reviewed research articles, some continue to deny the evidence. Since I am not a psychologist (and since this is very much a psychological matter), I have come to trust Brandolini’s law and prefer to channel my efforts elsewhere.

Keep your hands off my freedom!

It is usually the same types of profiles that engage on social media. The very same people who cry punitive ecology the minute someone asks them to change. Here is a non-exhaustive list of the profiles I ran into over the past 3 years:

Some will of course think that I am exaggerating. Maybe. Now, have you heard of rolling coal? It consists in modifying a diesel engine to emit large amounts of black sooty exhaust fumes, which pollute the surrounding air. Men then film themselves and post videos of their coal-rolling feats on ecologists (or on Tesla drivers, as Tesla is considered green by many Americans.) What kind of mindset can prompt a man to get up in the morning and think, “Today I’m going to blow some nasty smoke in the face of an ecologist”? WELL, IT’S FUNNY, RIGHT?

But that’s not all of it. I saved the best for last.

Gender, aka the last straw that breaks the real manly man’s back

The articles that systematically trigger the most hateful reactions are (by far) those that pertain to gender. Although I was somewhat expecting this to happen, when we posted Stacy Algrain’s interview on ecofeminism, we received a torrent of insults and remarks of all kinds, especially about her looks. It was the first time there had been remarks about an interviewee’s looks. When you can’t attack the message, you are left with attacking the messenger. Clever.

Now that you have this pattern in mind, you can pay attention to upcoming publications on gender, and/or related to the environment. It works Every. Single. Time. The same happened to Médiapart journalist Michael Correia when he published an article on “petro-masculinity“. Once again, the comments were far from scintillating:

Gender relations are power relations: Reducing male privilege and sharing power with women is seen by some as a threat. When you’re used to being privileged, equality tastes like oppression. Why change a social order which has been in place for thousands of years? Can’t you see we’re doing just fine? (I will tackle this particular point more in depth elsewhere, as this subject deserves a dedicated article).

“What’s the link? It’s not science”

What strikes me the most is that many people who claim to be “scientists” have a completely biased view of gender studies and social sciences in general. These are the very same people who spend their days trying to have the last word in the the renewables v. nuclear debate on social networks, and who argue that sociology is not really a science. Yet, the last I checked, publications work the same way: A peer-reviewsystem, debates, controversies, consensus, etc.

So, to all the men who have commented that intersectionality is bullshit: Did you know that the IPCC deals with the subject in chapter 13 of the second working group of the 5th report? The chapter in question highlights the multidimensional vulnerability induced by the intersecting dimensions of inequality, socio-economic development paths, climate change and climate change responses. Vulnerability depends on the structures in society that create or perpetuate inequality and marginalization: It does not merely depend on income poverty, location, or any other given dimension of inequality per se, such as gender.

Here is yet another valuable source, that I encourage you to read in full, this Carbon Brief article which highlights that women are more likely than men to be affected by climate-related food insecurity and are also more likely to suffer from mental illness or domestic violence following extreme weather events.

This multidisciplinary research exists for two reasons: First,to shed some light on what got us into this situation in the first place (and the least one can say is that all climate indicators are in the red); secondly, to indicate how wecan (quickly) change course, so as not to reproduce the same patterns. And gentlemen: We would kindly appreciate it if you stopped using science only when it suits you!

PS: If you want to dig into these topics, Kimberlé Crenshaw’s work on intersectionality is a must. You can also read the research compiled in the 5th IPCC report, while waiting for the next report (AR6) to be published (it will provide in-depth analyses of gender issues.)

I eventually decided to publish this article because I believe that anyone can change. I am confident that a person who publishes a picture of a steak on a Vegan page would behave differently if they took 1 hour of their time to speak with the person. Maybe those who spend their day insulting ‘ecologists’ will end up wondering: ‘Wait a second, why are they bothering us with the climate?”

But beyond awareness raising, it would be nice if those who believe to be all-knowing would shut up for a bit. I am still shocked to see that, on average, men never hesitate to express themselves on any subject, whether they master it or not! Let’s shut up for a bit, shall we? Not only will it be more pleasant for everyone, but maybe people who didn’t dare to express themselves before will now come forward and do so.