Analysis : What does the IPCC really say about nuclear power? 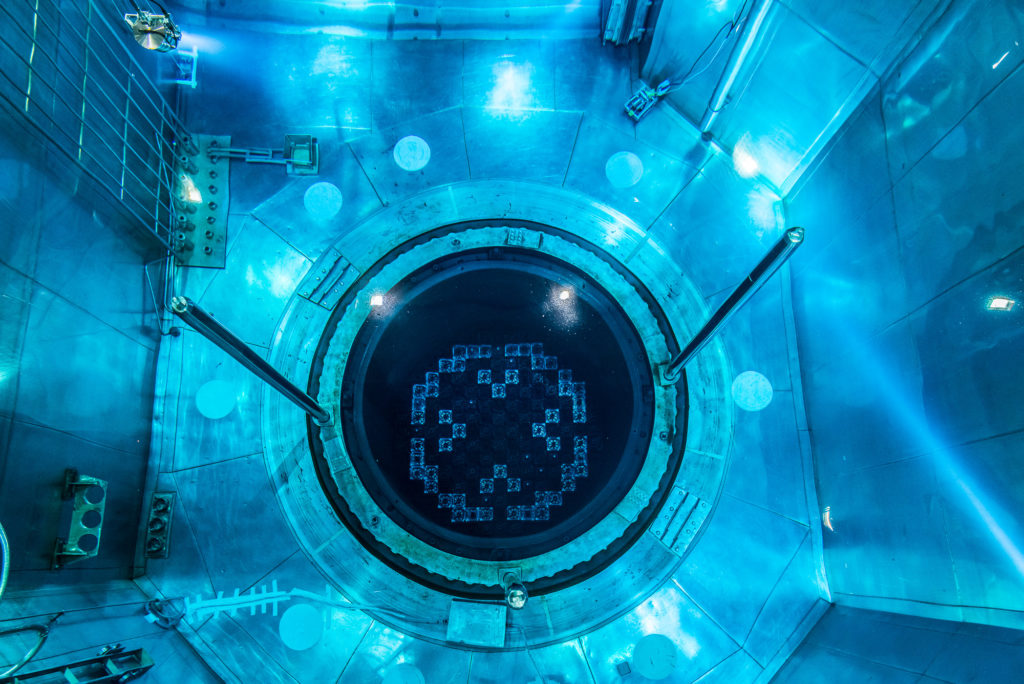 People love to make the IPCC say anything and everything, especially about the role of nuclear power. Pro- and anti-nuclear people do not hesitate to cherry-pick: to take the information that suits them and communicate on it, without any context, without any perspective. So let’s try to get a clearer picture of what the IPCC is telling us about nuclear power. It is likely to be useful in the 2022 presidential debates…

Role of the IPCC

These clarifications are very important. I insist on this because I have probably already made the mistake myself through abuse of language. Let’s not give the IPCC a role it does not have: to do studies themselves, or to recommend X or Y. For the latter, it is the role of the politician to make such choices.

Let us now delve into what the IPCC says in its Special Report 1.5 (SR15), which is most often cited in the debate. A small aside: there is a difference (less detail… and this is important, as we will see later) between what is written in the Summary for Policy Makers (110 pages) and the full report (630). It is always better to read primary sources and not summaries, where nuances, details and limitations can always be a source of misinterpretation or even miscommunication.

Below are four different mitigation strategies that could reduce the net emissions that would be needed to achieve a trajectory that limits global warming to 1.5°C with no or minimal overshoot:

An important statement follows this graph, in box C.2.2: “In the 1.5°C no-exceedance or minimal-exceedance trajectories, renewables are projected to account for 70-85% (interquartile range) of electricity generation in 2050 (high confidence). Also for electricity generation, the share of nuclear power and fossil fuels with CO2 capture and storage (CCS) is modelled to increase in most 1.5°C trajectories with little or no overshoot“.

Please note: you will notice that it says ‘most‘ scenarios. It is FALSE to say that ‘all scenarios predict an increase in nuclear power‘, as one often reads or hears. There are indeed scenarios where the share of nuclear power decreases. But for that, you have to go into detail in the full report, page 131 of the report:

Also, the progression of nuclear power is often highlighted in the scenarios. But let’s not forget two things. Firstly, this progression is different according to geography. For example, this progression is lower in the OECD than at the global level (difficult to make it progress in France, for example, where it is already 70% of the French electricity park). Secondly, this share remains (very) small in the world electricity mix in most scenarios:

Why will it be difficult for nuclear power to exceed 20-25% of the global electricity mix? This is explained in the paragraph below.

Nuclear power: yes, but not for everyone

The political processes triggered by societal concerns depend on each country’s capacity to manage the debates around technological choices and their environmental impacts. Such differences in perception explain why the 2011 Fukushima incident led to a confirmation or acceleration of the phase-out of nuclear power in five countries (Roh, 2017) while 30 others continued to use nuclear power, of which 13 are building new nuclear capacity, including China, India and the UK (Yuan et al., 2017).

The table below assesses the feasibility of examples of mitigation options relevant to the 1.5°C temperature increase. Dark shading means that there is no obstacle in the feasibility. The IPCC considers 6 criteria: Economic (Ec)- Technological (Tec) – Institutional (Inst) – Socio-cultural (Soc)- Environmental/Ecological (Env)- Geophysical (Geo).

Given the criteria, it is clear that nuclear power is not possible in all countries and that there are demanding prerequisites if one wishes to develop a nuclear fleet or simply maintain the existing one. It is therefore possible in an environment like France, but more complicated in very politically and geopolitically unstable countries.

I am ignoring the term ‘democratic fabric‘ in the table, which occurs only once in the 630 pages. A bit surprising if we take a step back from some of the countries that are developing nuclear power, such as the beautiful democracy that is China.

The limitations of the scenarios presented by the IPCC

This last part should put what you have just read into perspective.

The IPCC synthesises the results, which depend on the scientific publications, the postulates of the scientists. It is essential to insist on this point. Prospective is not neutral. What does this mean? This means that the results of your models will depend on what you assume.

A more detailed analysis shows that :

Finally, perspectives from other knowledge systems, practitioners or indigenous peoples are under-represented in IPCC assessments (Ford et al., 2016). If the IPCC were to synthesise the work by taking more account of the experience of indigenous peoples to limit warming to 1.5, it is not certain that nuclear power would be their first choice.

If you thought you understood everything after reading a 30-page summary, you didn’t understand anything. It certainly takes several years of experience to have the necessary hindsight to understand the workings of the models and the conclusions. However, a few dozen hours can be enough to understand the main points: the objective of limiting to 1.5°C, the role of the IPCC, its synthesis work, and how to interpret data.

Conclusion of this article: